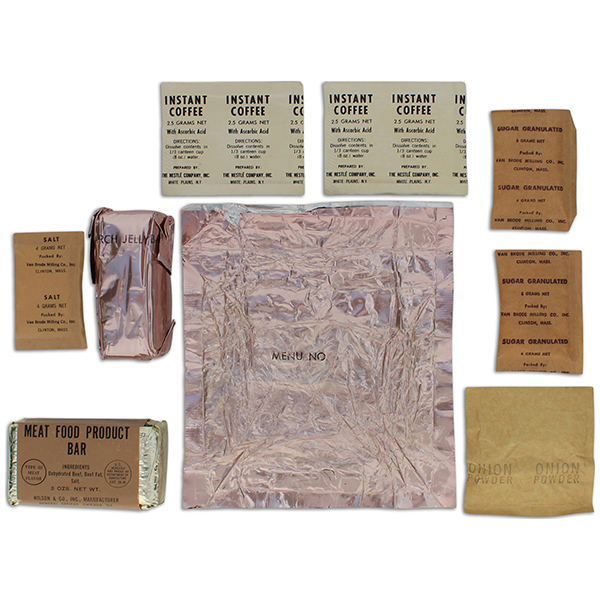 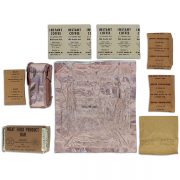 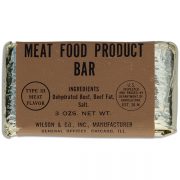 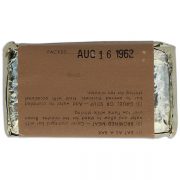 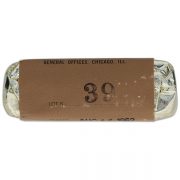 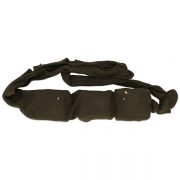 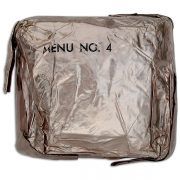 Central Intelligence Agency (CIA) procured SOC Ration issued to very early Special Forces Teams in Vietnam for a light weight food substance while on reconnaissance patrols. The meals were issued in a green wool sock / tube.  The open ration displayed is Menu number 6 and I have two single packs available: Menu Number 4 and 9 that are still sealed (I have no idea what food substance is inside). These were pre Counter Insurgency Support Office (CISO) manufactured Indigenous / PIR Ration. This is for the purchase of one single ration.