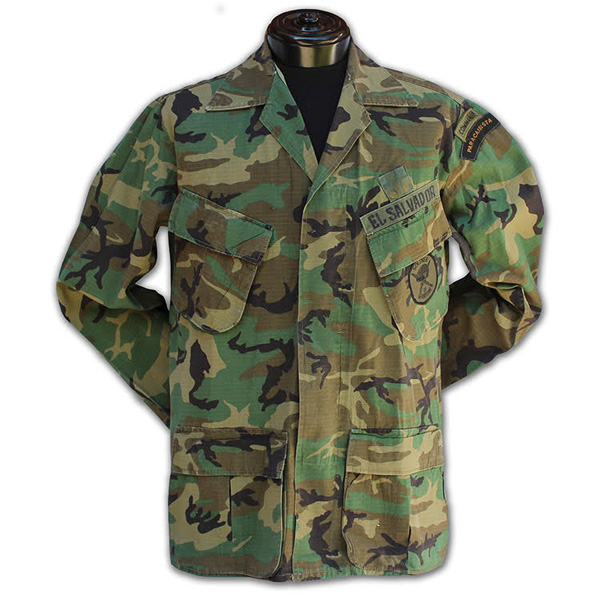 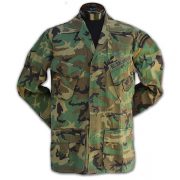 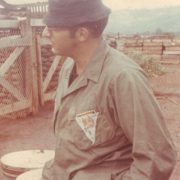 Wartime El Salvadoran camouflage uniform set that was badged and worn by a US Special Forces Advisor during the El Salvadorian Civil War. The garment top is badged on the left sleeve with a Commando and a Parachutist (Airborne) tab, the left breast pocket has a Soldier of Fortune patch (passed out by Robert Brown of Soldier of Fortune Magazine) that is surmounted with a El Salvador tape and measures out with a 48 inch chest. The pants have a 36 inch waist and a 30 inch inseam. The set is featured on www.specialforceshistory.com as artifact number APU-079 and will come with a letter of authenticity, a photograph of the veteran during one of his tour in Vietnam and a picture of the veteran holding the piece when I acquired it.

The uniform set is attributed to a Special Forces veteran, John Padgett who served multiple tours in Vietnam with the Mike Force and Military Assistance Command Vietnam Studies and Observations Group (MAC V SOG), Command and Control Central (CCC), assigned to the Hatchet Forces. In the 1980’s, Padgett performed several trips in and out of El Salvador. This is a very rare uniform set.