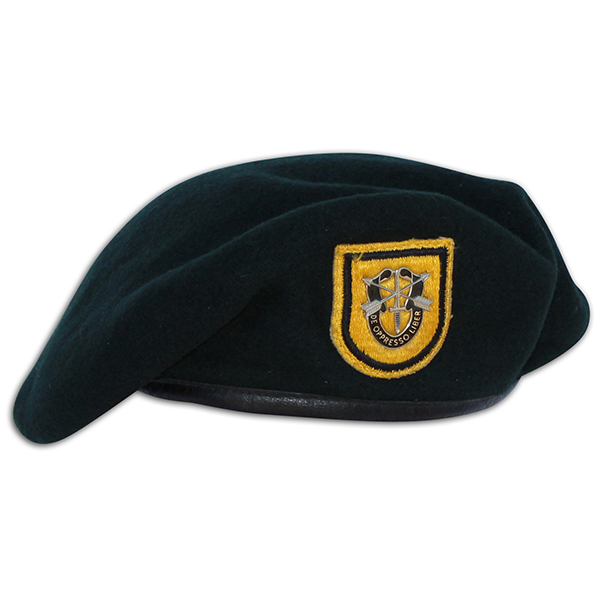 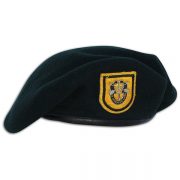 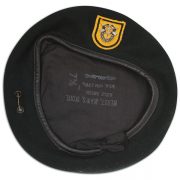 Richard Warren’s US issued green beret that has a 1st Special Forces Group (ABN) flash applied to the face. The beret is a 7 3/8 with a great fold / shape and is featured on the website specialforceshistory.com as artifact number APHG-127.