US Army Special Forces Insignia of the Vietnam War 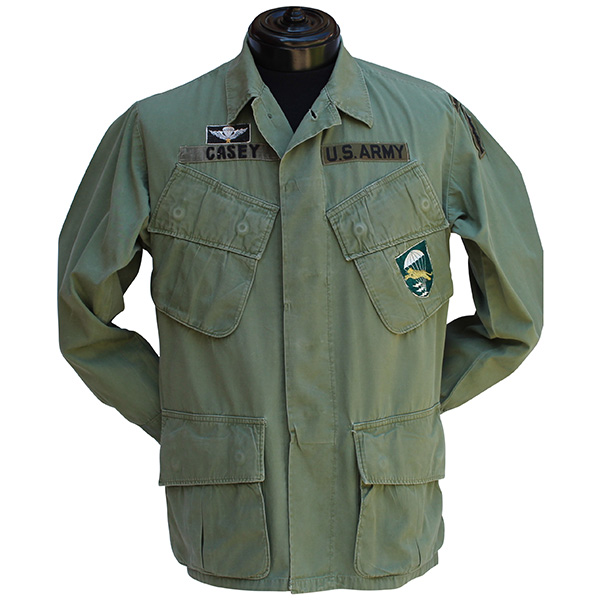 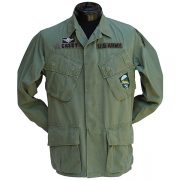 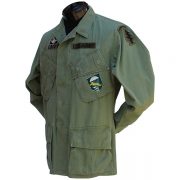 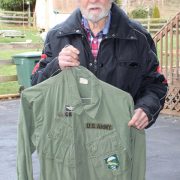 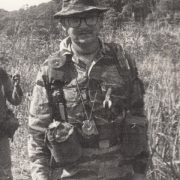 US issued, 3rd Model poplin uniform top that is badged on the left sleeve with a subdued Special Forces Shoulder Sleeve Insignia (SSI), the left pocket has a Vietnamese LLDB pocket patch applied, the chest has a nylon US ARMY Tape and the right chest has a machine embroidered name tape that reads: CASEY and is surmounted by Army of the Republic of Vietnam (ARVN) Basic Airborne Wings. The uniform is labeled Small Short in the neck and is 1967 dated. It should be noted that I had to reapply the SSI.

The veteran served three tours in Vietnam with Special Forces and had been awarded two Combat Infantryman’s Badges during his career. He received his first CIB with the 9th Calvary Division during the Korean War.